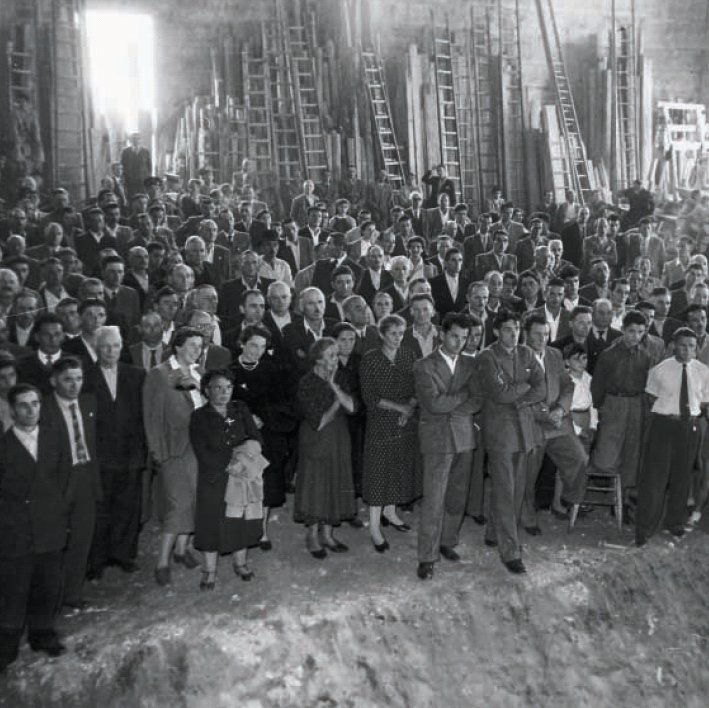 In 1952, a group of wine growers from Valdobbiadene laid the foundations of a business model that would later prove to be a huge success: Cantina Produttori di Valdobbiadene S.A.C.
A few years had passed since the foundation. At that time, Prosecco varietal (or Glera as we call it today) was far from being the glamorous product it has become in recent decades. The 129 founding members, farmers in post-war Italy, envisaged a union in the form of a cooperative as the only opportunity for the territory’s growth and reconstruction.

Time has proved them right: today the winery is one of the top 50 Italian wine companies and one of the most representative of the original Prosecco tradition, present in large-scale distribution under two brands, Cantina Produttori di Valdobbiadene and Val D’Oca Srl.

The group counts 600 members. On a daily basis, they take care of 1,000 hectares of vineyards in the three appellations of Prosecco, with a particular concentration in the territories considered the excellence of DOCG Valdobbiadene.

On behalf of the AMKA group we want to wish Cantina Produttori di Valdobbiadene a happy 70th Anniversary and continued success! 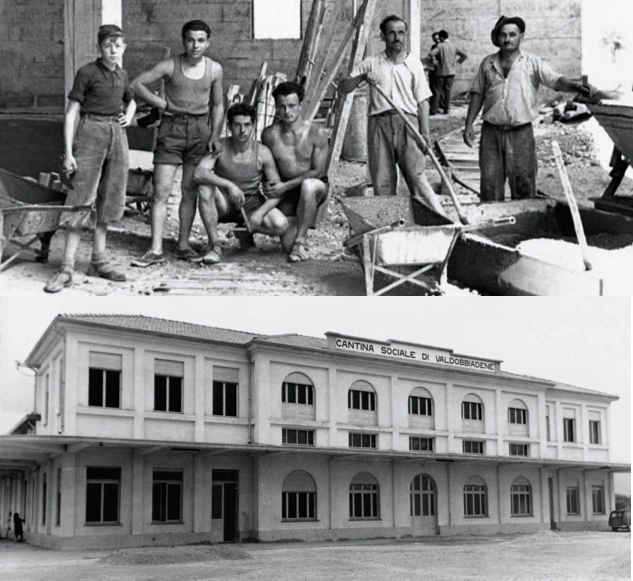